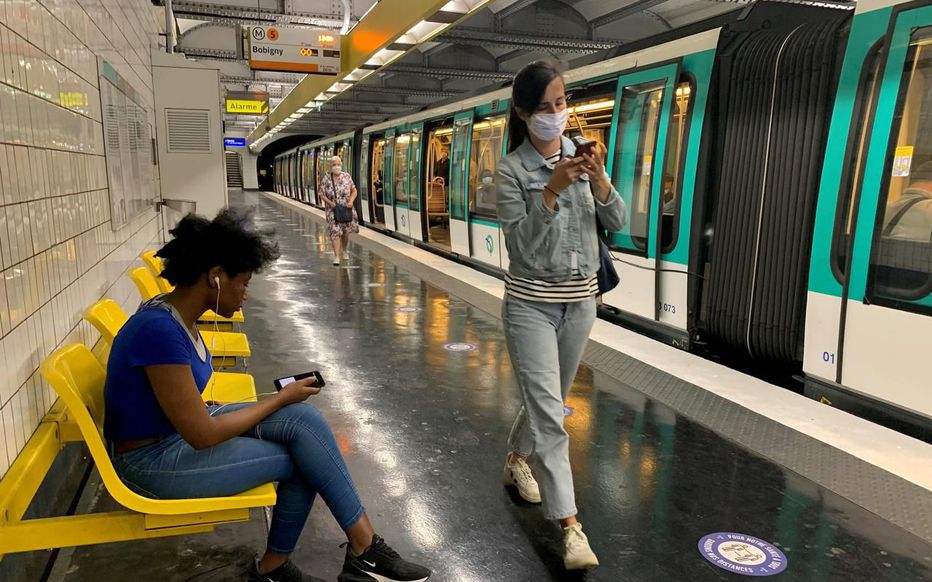 On the 29th local time, the Paris-France Public Transport Company and the Paris Regional Transport Federation and the four major mobile telecommunications operators (Orange, SFR, Bouygues, Free) jointly announced that the Paris Metro will achieve 100% coverage of the 4G network.

According to the Parisian newspaper, Paris Mass Transit and its partners announced that subway passengers can use 4G high-speed networks in stations, tunnels and trains in the future to access the Paris Mass Transit company’s applications online Or social accounts can track traffic information in real time, or use smartphones to find information on the Internet, and can also keep in touch with relatives and friends, continue to make calls, send text messages or photos, without the risk of disconnection.

Reports that the 4G comprehensive coverage plan for the Paris Metro was announced in 2017 and 2019, and will be finalized in mid-2020. This first requires all telecommunications operators to reach agreement and carry out a lot of work on the network. It also needs to lay cables, install antennas and 280 technical facilities. These facilities are often located underground, and some even have hundreds of years of history. Finally, they shared equipment to establish more than 300 underground stations covering subway passages, platforms, and tunnels on the network.

At present, the quality of subway network connections is measured annually by telecommunications regulatory agencies. According to the latest measurement data in mid-2019, several subway lines including Paris Metro Line 3, Line 7 and Line 9 are still not fully covered. Moreover, although the 4G metro “full coverage” was announced this time, the quality of service in some areas still needs to be improved, such as the Chatelet-Lobby Metro Station, which has a large passenger flow in the center of Paris. Paris Mass Transit and telecom operators stated that they will "continue to improve in the next few years to always provide passengers with the highest quality service.

On the 29th, some passengers on the Paris Metro reported that 4G full coverage is not very good Obviously. Enzo, a 17-year-old passenger, said, "It depends on where you are. The 4G network of Line 1 is not bad, but it is not very good on the RER or Line 13, and I have not seen any changes recently. "The 35-year-old Lenan believes that "Line 1 and Line 14 are OK, but Line 2, Line 10, and Line 11 sometimes have some problems." "But some passengers feel the improvement of the Internet. 21-year-old Megane often uses the Internet on the subway. She said, "It feels much better now." "39-year-old Eric feels that "the situation is getting better and better. I noticed that 4G can be used at the northern end of Line 3 or Line 7, which was not the case before." I think they did some work during the epidemic limitation period. "(Overseas-Paris-Lujia)