Japanese institutions: Japan’s loss of activities due to outbreaks or over 3 trillion yen

Zhongxin.com, June 30. According to a report by Japan’s Oriental New Daily, the projection data released by the Japan Policy Investment Bank on the 29th shows that affected by the COVID-19 epidemic, from March to May 2020, concerts and sports across Japan Events such as competitions and exhibitions have been largely suspended or postponed, resulting in economic losses of more than 3 trillion yen. 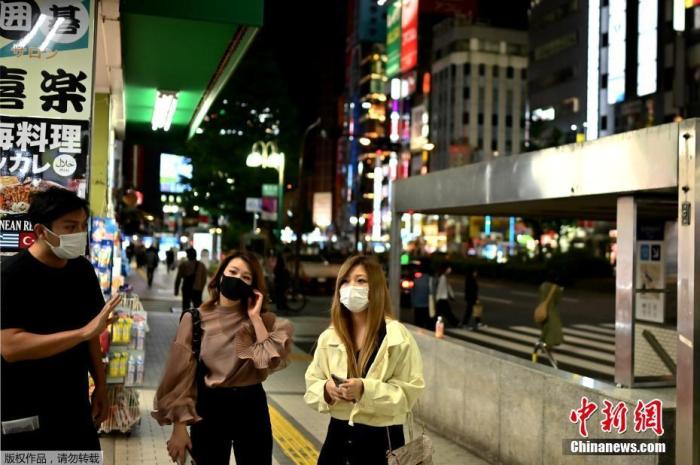 Information: the picture is local time People wearing masks cross the street on May 25 in Shinjuku, Tokyo.

According to reports, the losses caused by the suspension of the event include not only tickets, venue usage fees, and labor costs, but also accommodation and catering costs.

July to August in previous years was the peak season for events. If these events continue to be suspended or postponed, the economic losses caused will continue to expand.