United Airlines announced that it will resume Sino-US routes on July 8. The Shanghai Pudong-San Francisco route, which will be the first to resume flights, will stop at Seoul’s Incheon Airport, and will be operated by Boeing 777-300ER passenger aircraft. Passengers can take the flight from San Francisco to Shanghai on Wednesday and Saturday, or depart from Shanghai to San Francisco on Thursday and Sunday. 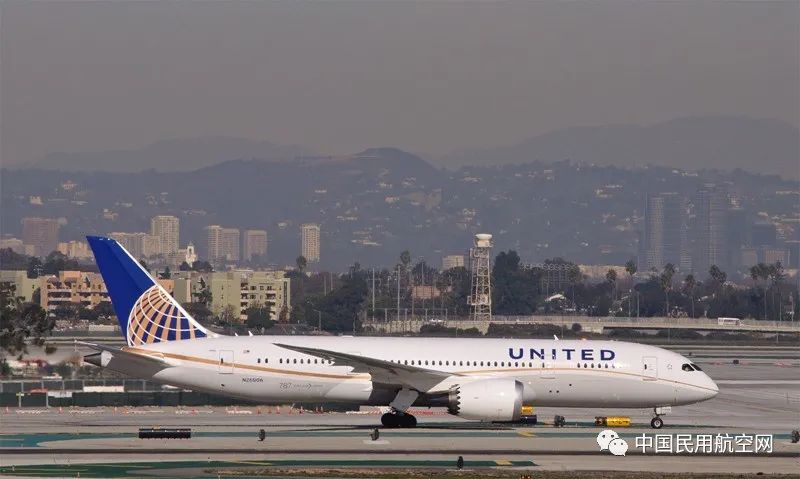 United Airlines International Route Network and Alliance Vice President Patrick Quayle said: "For more than thirty years, our employees and passengers have been proud of United's extensive route operations in the Mainland. The restart of Shanghai's route to and from the United States is a renewal of United's global operations. A critical step in the aviation network."

Since February this year, due to the COVID-19 epidemic, United has temporarily suspended flights from the United States to Shanghai. Previously, United Airlines was the most American airline operating Sino-US routes, serving the Shanghai market for more than 30 years, with five daily departures from Shanghai to the United Airlines hub cities-San Francisco, Los Angeles, Chicago, New York/New York Wacker flights. In July this year, with the exception of Shanghai, United Airlines will resume flights between the United States to and from Hong Kong and Singapore via Hong Kong throughout the Pacific. In addition, United will also resume Tokyo to Chicago, including new routes from Tokyo Haneda Airport, and Seoul to the United States.

United is committed to creating a safe journey for passengers

On the journey, the health and safety of every passenger has always been the primary consideration of United. . United will establish the industry's leading cleanliness standards through the United CleanPlus program. In this regard, United has partnered with Clorox and Cleveland Clinic to redefine the cleaning and disinfection procedures from check-in to landing, and has formulated and adopted more than ten new policies, procedures and innovative measures , In order to fully protect the travel safety of passengers and employees. The specific measures implemented by United Airlines include:

· All passengers and crew members are required to wear masks, passengers who do not comply with this rule will be temporarily disqualified from traveling;

· All mainline airliners are equipped with an advanced air circulation system equipped with HEPA filters to efficiently filter up to 99.97% of particulate matter;

· Before departure of all flights All use electrostatic spray disinfection to ensure the cleanliness of the cabin;

· Adjust the check-in process, according to the professional recommendations of the Cleveland Clinic, when checking in, passengers need to confirm themselves Does not have the symptoms related to the COVID-19 and agrees to abide by United’s travel policies, including wearing masks on board;

· Passengers can experience contactless baggage drop-off service at more than 200 airports in the United States United Airlines is the first and only American airline to use this technology.