Korean Presidential Palace responds to Japan's opposition to South Korea's participation in G7: Shamelessness is the highest in the world

According to Yonhap News Agency on the 29th, an official at the Blue House of the Presidential Office of South Korea said on Monday that Japan’s protest against South Korea’s participation in the expanded G7 summit reflects typical “shameless” behavior in Japan. 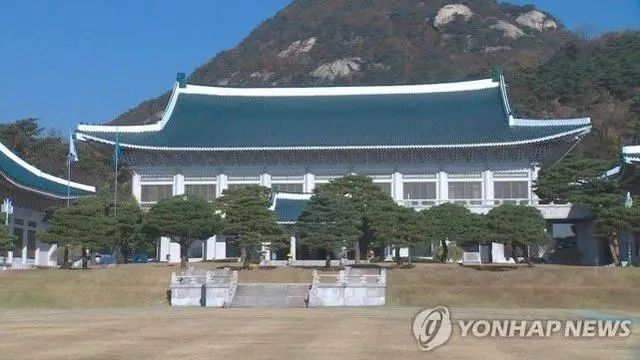 This official It was in response to news reports that the Shinzo Abe administration opposed US President Trump's invitation to South Korean President Wen Zaiyin to attend the G7 meeting.

Trump announced earlier that he hopes to include the leaders of South Korea, Australia, India, and possibly Russia in the list of participants in the G7 meeting. Trump hopes to host the G7 summit this fall.

However, according to Kyodo News reported Japan has officially notified the United States that Japan has a negative view of actions including South Korea, saying that South Korea "is not in step with the members of the Group of Seven" on China's attitude toward China and North Korea.

"There is nothing surprising about Japan's consistent attitude of not acknowledging or atonement for its wrongdoings." The Qingwatai official said he said Japan is used to "harming" neighboring countries.

The official added: "The degree of shamelessness in Japan is the highest in the world. I don’t expect (for Trump’s expansion of the G7 summit and the inclusion of South Korea in it. (Plan) has any significant impact, because The international community, especially developed countries, fully understand this (shameless) level of Japan."

In a phone conversation with Wen Zaiyin on June 1, Trump explained his thoughts The reason is that the G7 system is “outdated”. Wen Zaiyin accepted his proposal. It is unclear whether Trump will be able to host relevant meetings during the UN General Assembly in September and even after the US presidential election in November. The outside world believes that this plan depends on the development of the new coronavirus epidemic.