According to the Russian News Agency reported on the 29th, French President Macron said that France’s support for Libyan military strongman Khalifa Haftar is wrong.

Macron said after meeting with German Chancellor Angela Merkel on Monday near Berlin, "I want to eliminate the misunderstanding of our position on the Libya issue. France does not support Haftar." He said , France "is making every effort to find a lasting political solution to the situation in Libya and has always insisted on (playing) this role." 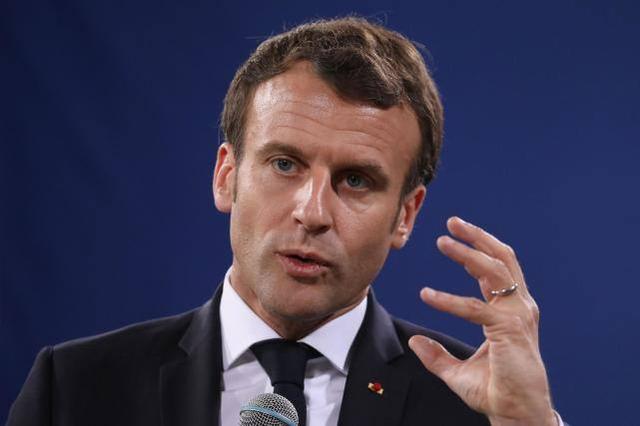 The French President emphasized, "Half The military operation launched by Taal in April 2019 is completely inconsistent with Paris’ position. We did not provide him with military support, and we are working with Germany to find a political solution." He pointed out, "In recent years, Libya has become a battlefield The major powers are carrying out military operations in the hands of others to provide military support to a party in accordance with their own interests.” Macron pointed out that the international community “witnessed the turmoil in Libya, which caused immigrants to flow to Italy and other countries.” 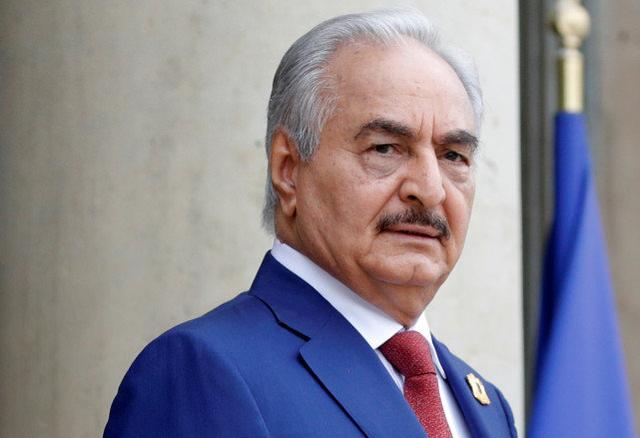 Macron said, "In this case, I think Turkey and Russia have a great responsibility for this." He recalled that he had communicated with Russia in the form of video conference a few days ago. President Putin held talks and also discussed the situation in Libya.

When talking about Turkey, France The president said that Turkey is conducting "military intervention" in Libya. Macron said, “I’m sure Turkey has not complied with all the agreements reached at the Berlin conference. Ankara is increasing its military presence and transferring militants from Syria to Libya. Turkey’s recognition of its military presence in Libya violates NATO members. National responsibility."

Macron said, "Ankara’s position is unacceptable because it poses a threat to peace in Africa and even Europe."