The outbreak of Korean temples (news 1)

Overseas.com, June 30th According to Yonhap News Agency, a mass infection of COVID-19 occurred in Guangle Temple, Gwangju, South Korea. As of 29th, 12 people had been diagnosed. The local government has requested that the temple be closed for two weeks. It is reported that this is the first outbreak in a Korean temple and the first time a monk has been diagnosed. 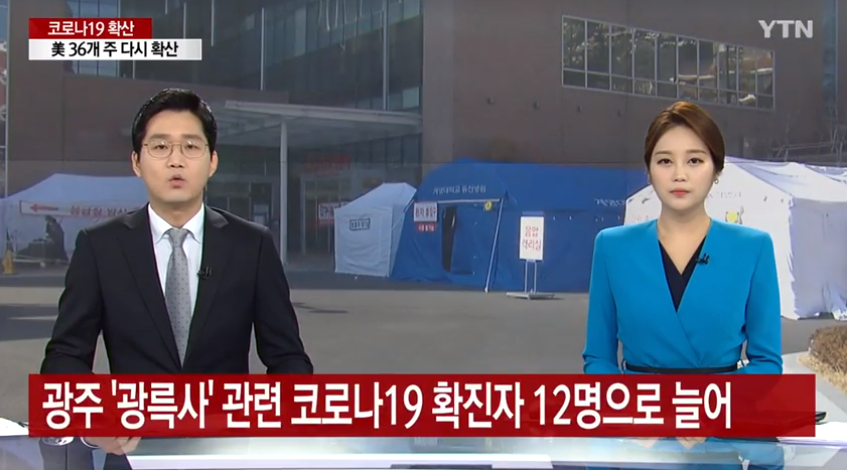 It is understood that of the 12 confirmed cases, including 1 monk who is over 60 years old, the remaining 11 are believers and their contacts. 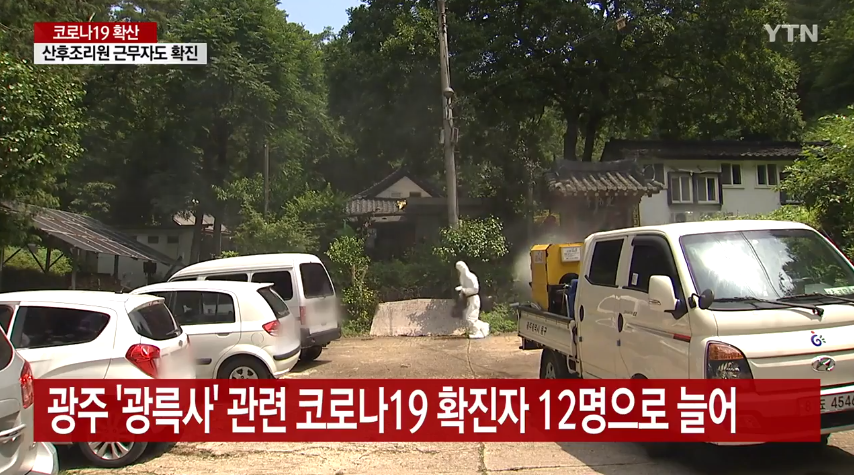 The Guangle Temple where the epidemic occurred had a Buddhist event on the 20th and a monk was diagnosed on the 27th. During this period, as many as 76 contacts of the monk are currently being tested for new coronavirus. 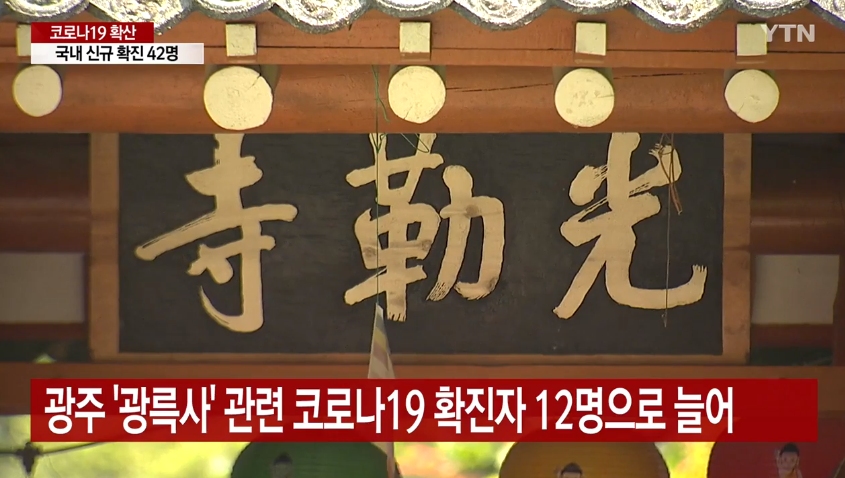 On May 29, Mayor Li Yongxie of Gwangju City said at the press conference that a collective infection occurred in a local temple, the outbreak of the COVID-19 virus is spreading in the local society, and the situation is very worrying. He called on the citizens to exercise restraint when going out, strictly observe the guidelines for epidemic prevention in daily life, and do a good job of personal protection. (Overseas Net Liu Qiang)