Mexican media confirmed on June 29 local time that the suspect suspected of planning the disappearance of 43 students in 2014 and the leader of the criminal group "Guerreros Unidos" Angel Casalubias had been in June On the 24th, he was arrested in Metepec, Mexico.

Angel is one of the famous "Casa Lubbias Brothers", and his brother Mario Cassa Lubbias is the founder of the infamous organized crime group "United Fighters", And another brother Sidronio was the top leader of the organization. The media revealed that Mario and Sidronio had been arrested successively in 2014. After his arrest, Sidronio confessed that the "United Fighter" criminal group participated in the kidnapping and killing of 43 normal school students in September 2014. Mexican officials had offered a reward of 1.5 million pesos to capture Angel Casalubias in 2015. 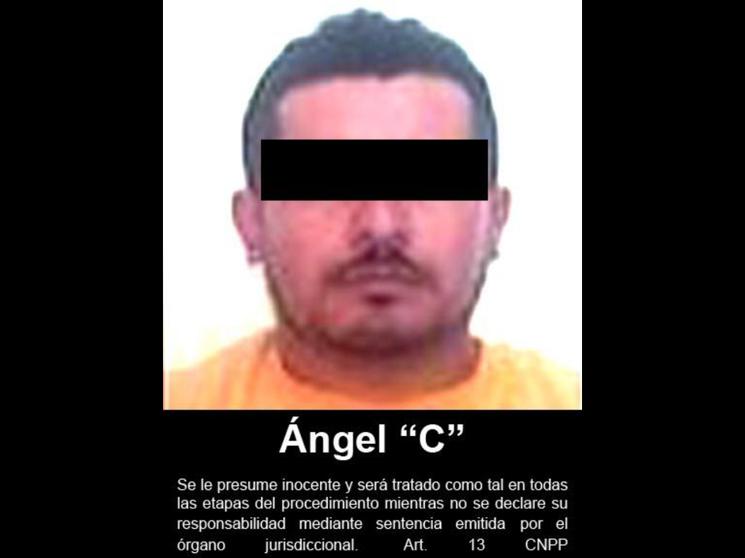 The disappearance of 43 students is a well-known outstanding case in Mexico in 2014. Since then, commemorations and protests have been organized spontaneously throughout the country every year. Although the official and the public have already assumed that the 43 students have been killed, the tragedy that shocked the world has been known as the "43 students missing case" because the tragic case has not been found for a long time after the incident. The motivation for kidnapping and killing students remains a mystery.

△January 26, 2019 , Parents of 43 missing students participated in a commemorative event in the capital Mexico City

According to Mexican media reports, on September 26, 2014, more than 60 male students from a normal school were in the State of Guerrero in southern Mexico The city of Iguala clashed with local police when participating in the protest. Six people were killed on the spot during the conflict, and the rest were missing. Public opinion suspects that these students were handed over to the official gang by the local police.

On September 30, 2014, more than 10 students were found surviving, but 43 people are still missing. On October 4, investigators found a group of corpses near the city of Iguala and found 28 bodies. Subsequent investigations confirmed that the remains did not belong to the missing students. On October 6, the then Mexican President Peña ordered the Attorney General to take over the case investigation, and the Federal Military Police took over the security of Iguala City and disarmed the local police force.

△No life, no death, no corpse 43 young lives became the “eternal pain” in the hearts of Mexicans

The Mexican Attorney General Murillo revealed to the public after taking over the investigation that according to the three previously arrested criminal gangs Members confessed that the gang killed the students after they took over the students from the local police and burned the bodies. On November 4, 2014, Iguala Mayor Avalka and his wife, who had been fleeing for more than a month, were arrested by the police in the capital of Mexico City on charges of ordering local police to shoot at students.

△ Held in March 2020 A protest march to commemorate the disappearance of 43 students (Image source: Reuters)

This case is considered to be the biggest crisis encountered by then-President Peña since taking office in December 2012. In November 2014, Peña, who was attending the G20 Leaders’ Summit in Brisbane, Australia, stayed in Brisbane for only one day and ended his visit early to return home hurriedly, and there was also a wave of protests in Mexico against the disappearance of 43 students This caused international attention. (Reporter Li Jingjing)