U.S.-Germany's differences are growing, German foreign minister: relations between the two countries may not return 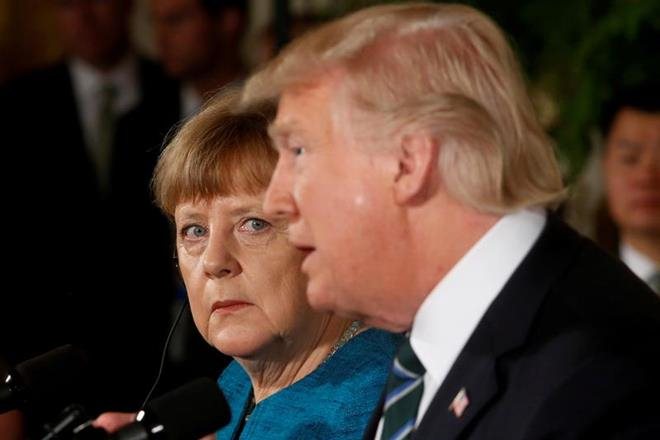 < p>Overseas Network, June 30, CNBC News reported on the 29th that in recent years, Washington and Berlin’s diplomatic relations have declined significantly, and the two sides have continued differences in defense spending, energy infrastructure, the G7 and trade. The German Foreign Minister is more blunt, and the relationship between the two countries will never be the same again.

According to the Deutsche Welle report, German Foreign Minister Heike Mas said in an interview on the 28th, "They think that the transatlantic partnership will be the same as the former Democratic President of the United States, they are all underestimated. This is now a structural change."

Mas said that the trans-Atlantic partnership is very important, this relationship will continue, and Germany is working hard to ensure the future of this relationship. He also admitted, "But this way, it can no longer meet the requirements of both parties."

German media pointed out that since President Trump, he has criticized Germany many times since taking office. There are serious differences in the "Beixi 2" natural gas pipeline project and economic and trade issues. On the 15th of this month, Trump announced that he would drastically reduce US troops stationed in Germany, and accused Germany of failing to meet NATO's defense spending targets. Mas responded that during Trump's presidency, the decades of "close" military partnership between the United States and Germany became "complex." (Overseas Network Zhang Min)