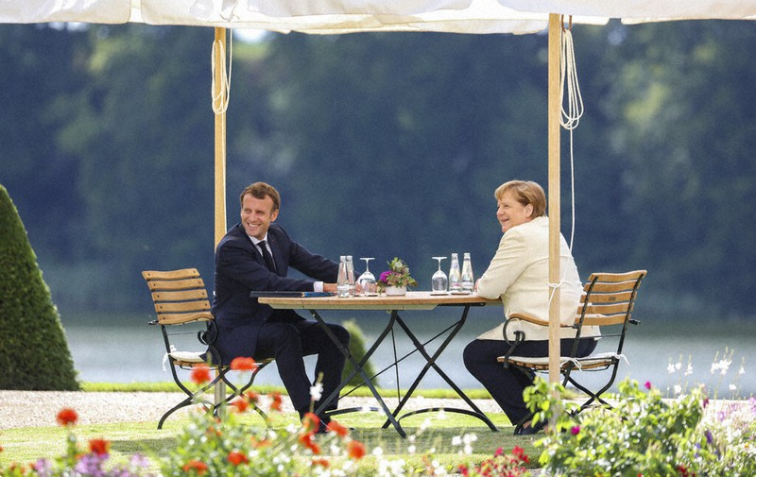 Overseas.net, June 30 (local time) On the 29th local time, French President Macron and German Chancellor Angela Merkel held talks in Berlin. Macron told Merkel that under the COVID-19 epidemic Europe is facing a critical moment. He asked Germany to promote the establishment of an EU recovery fund after taking over the EU’s rotating presidency on July 1. 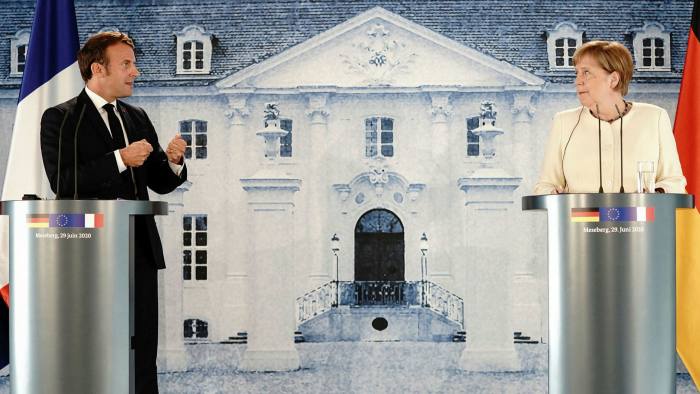 According to the Associated Press report on the 29th, this is the first face-to-face meeting between French and German leaders since the outbreak. At a joint press conference held after the meeting, Macron said that the COVID-19 epidemic and the economic and social crisis it caused caused Europe to face a critical moment. Only setting up a recovery fund as early as possible can help Europe weather the crisis. Merkel said that he has reached agreement with Macron in his intentions, but will not fully adopt his suggestions.

In May of this year, Macron and Merkel jointly proposed a "European Renaissance Plan", suggesting that the European Commission borrow 500 billion euros and allocate this money to the most affected by the COVID-19 epidemic. Countries, regions and industries. It is reported that the plan was first proposed by Macron, and Merkel initially did not agree with the plan, but after many meetings with France, she turned to the plan to effectively help European countries. 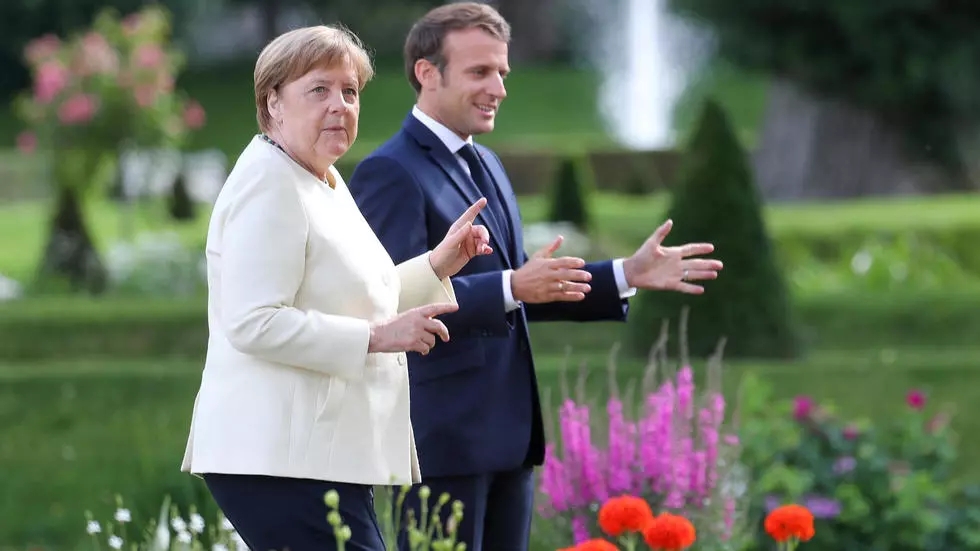 The two were walking and talking ( (Reuters)

Report analysis said that the plan may be opposed by the “thrifty four countries” (Austria, Denmark, Sweden and the Netherlands) because they will assume more debt because of the plan. Merkel also said that the plan will face many difficulties and need more substantive content to help the countries most in need. "Many countries still remain on the sidelines, but we need to overcome the difficulties together to be more powerful." (Overseas Wang Xiluo)