Latest poll: EU people's trust in the US plummeted

According to the Guardian’s report on June 29, large-scale new polls show that the COVID-19 Virus Crisis has caused the EU public’s perception of the United States to deteriorate dramatically. More than 60% of respondents in Germany, France, Spain, Denmark and Portugal said they lost confidence in the US's status as a "global leader."

Policy experts Susie Denison and Pavel Zeka said in their analysis of the data that because of the US’s handling of the public health crisis, people’s trust in the US has “broken” and the trans-Atlantic The alliance's support has been "empted out." 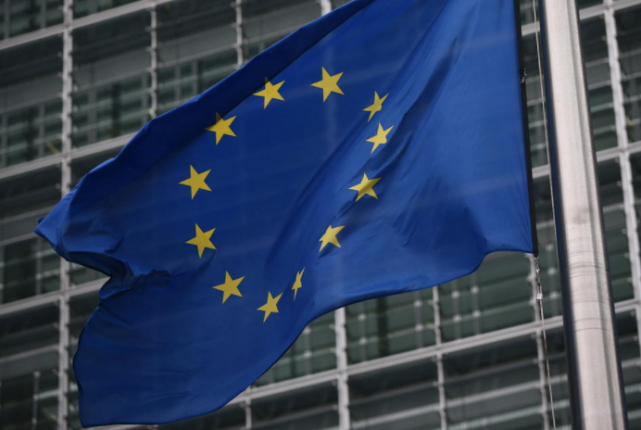 German Chancellor Angela Merkel Friday In an interview with The Guardian, he warned that the world can no longer take for granted that the United States is still eager to become a global leader. The survey revealed that public opinion is aware of this change.

The report stated: "The Europeans’ trust in the United States has disappeared. Many people were shocked by the chaotic response of (the United States) to the epidemic; the United States said on March 12 when it closed the border against the Schengen member countries. The lack of solidarity with Europeans; the United States lacks leadership in responding to the global COVID-19 virus crisis, and even lacks participation on this issue."

The survey was conducted by the Berlin-based European Council for Foreign Relations (ECFR ) Commissioned in nine EU countries at the end of April and the first week of May. The total population of these countries accounts for two-thirds of the total EU population.

People have low confidence in the future of the Trans-Atlantic Partnership. Only 2% of German and 3% of French respondents said that they hope to get US support when rebuilding their damaged economy in Europe . Denison said: "Europeans have realized that when Europe needs it, the United States is no longer a friend of Europe."

The author of this report believes that the United States’ commitment to multilateralism and its ability to lead the world now have deeper uncertainties. .

For many years, Trump has clearly expressed his dislike of the European Union. He accused the EU of "depriving" US trade. He recently ordered the withdrawal of 10,000 US soldiers from Germany.