After the lifting of the ban in Japan, the number of people diagnosed is increasing day by day. 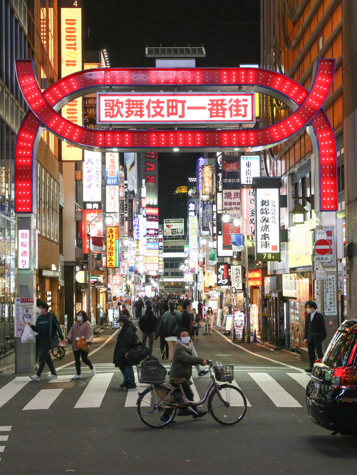 Overseas.net, June 30, local time 30th, Japan added 136 new cases of COVID-19, which is the largest increase since Japan announced the lifting of the state of emergency on May 25th. In Yokohama City in southern Tokyo, 28 new cases were reported, 26 of which were from the same Niulang store, and several of the 26 cases had worked in another Niulang store in Tokyo, which had a collective infection earlier.

According to Japan’s “Yomiuri Shimbun” report on the 30th, Yokohama said that the 26 people diagnosed were all males between the ages of 20 and 40. They were staff members of the same Niulang store in the city, several of whom were He also worked in a cowherd shop in Shinjuku, Tokyo, and the Shinjuku shop had a collective infection earlier. These 26 patients are all asymptomatic or mild, and a total of 32 cases have been diagnosed in this store in Yokohama.

In addition, Tokyo has reported 54 confirmed cases, and the number of new cases in a single day has exceeded 50 cases for five consecutive days. Of these, 15 were staff and customers who operated nightly entertainment venues; 33 of them were young people under 30 years of age.