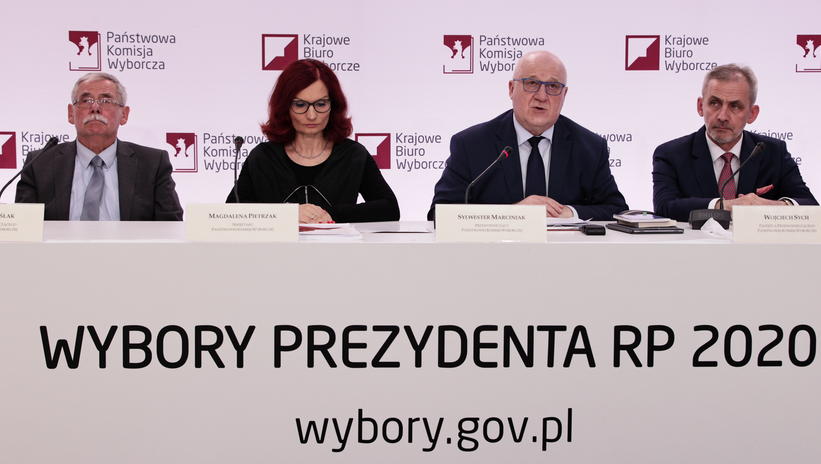 Polish national elections on the 30th at 6 a.m. local time The committee officially announced the results of the 2020 Polish presidential election. The current President Duda from the ruling party "Legal and Justice Party" won 43.5%, with a total of 8450513 votes, ranking first. The candidate from the opposition coalition "Citizens Union" Warsaw Mayor Chaskovsky won 30.46%, with a total of 5,917,340 votes, ranking second; independent candidate Holovnia ranked first with a vote rate of 13.87% Three. In this round of elections, the total turnout was 64.51%.

According to the Polish electoral law, the first-ranked Duda and the second-ranked Chaskovsky will enter the second round of presidential elections on July 12, when the winner will be elected President of Poland. Although the current president leads by 13 percentage points in the first round of elections, according to the results of previous polls, if Duda and Chaskovsky entered the second round of elections, the gap in voter support they received was not Obviously, how to win public support in the next two weeks will be the key for the two to win. (Headquarters reporter time)