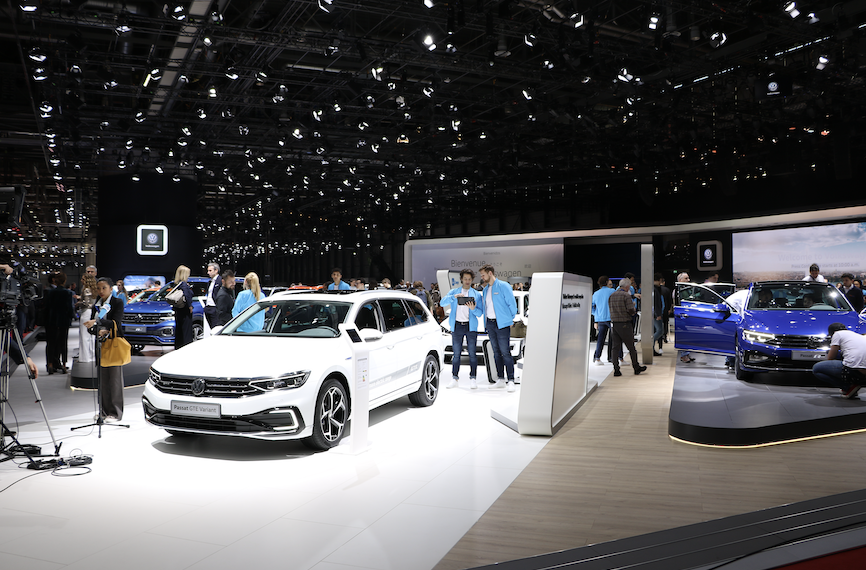 The Geneva International Auto Show, one of the world’s top five auto shows, is sweeping The COVID-19 epidemic in the world is in trouble. The organizer held a press conference on the 30th and said that following the cancellation of the auto show in March this year, the 2021 auto show is not ready to be hosted. At the same time, the organizer is negotiating with the Swiss company Palexpo, hoping to sell the right to host the auto show at a price of 15 million Swiss francs (about 110 million yuan).

The Geneva Motor Show originated from the “National Car and Bike” exhibition in 1905 and was officially founded in 1924. It is the only large-scale auto show held in Europe each year. Due to Switzerland's geographical location in central Europe and the special status of a neutral country, major automakers like to use the Geneva Motor Show as the main platform for the first launch of new products. Known as the "international automobile trend vane", it is firmly ranked among the top five auto shows in the world. (Yi Xin, reporter from the main station)