British government: medical and food safety standards will not be compromised during trade negotiations with the US 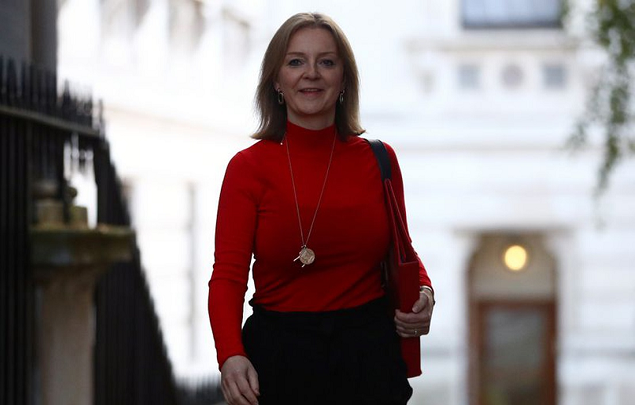 On June 30 local time, the British government stated that in the negotiations with the United States on the post-Brexit trade agreement, the United Kingdom will not be concerned about the national medical service system, environmental protection, animal rights and food safety Standards make compromises in these areas.

British Minister of International Trade Elizabeth Trass said after the second round of trade talks with Washington that day, the talks were "positive and constructive", but she reiterated that the UK was not in a hurry to reach the United States Trade agreement. She also emphasized that "the government obviously has no agreed deadline, and the effect is more important than speed." Trass finally pointed out that the third round of negotiations is expected to be held at the end of July.

It is understood that some critics have previously stated that US medical and medical companies will undermine free medical services for all people in the UK, and are concerned that allowing US agricultural products and meat and poultry products to enjoy full market access in the UK will lower UK food safety standards.

Last week, Trass accused the United States of talking about one set of issues on the issue of free trade, while excluding many British exporters.

US Treasury Secretary Stephen Mnuchin said in January this year that he is optimistic that the United States and Britain will reach a trade agreement this year. (Reporter Liang Tao)