China News Network, July 1st, according to Agence France-Presse, the US Department of Defense said on June 30 that US President Trump has approved a plan to cut 9,500 U.S. troops in Germany, a move that triggered German and NATO Worry. 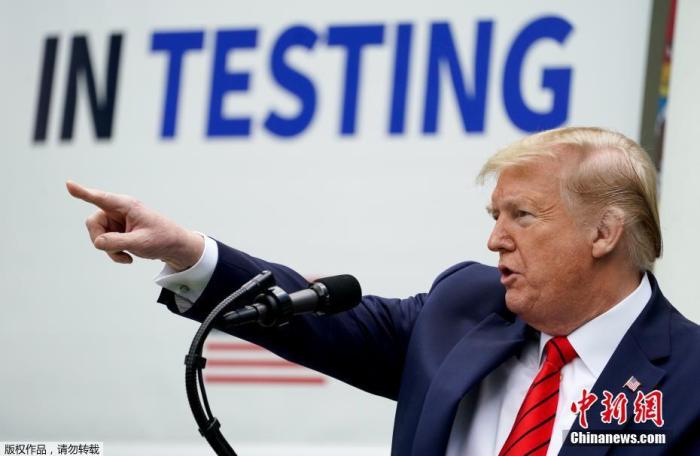 Pentagon spokesman Hoffman said the move is to reconfigure the military to "increase deterrence against Russia, strengthen NATO, and (and) appease allies", while also increasing US strategic flexibility. Sex.

Trump’s goal is to reduce the number of US troops stationed in Germany from about 34,500 to 25,000. Hoffman did not say when the withdrawal will begin, nor did he mention whether these forces will be redeployed in other NATO member states.

Hoffman said that the Pentagon will brief Congress on the plan in the next few weeks, and then will consult with NATO allies.

When Polish President Duda visited Washington last week, Trump said that he might send some US troops to Poland. He said: "Some U.S. troops will return to the country, some will be stationed elsewhere, Poland may be one of these locations."

Trump announced earlier in June that it would cut U.S. troops in Germany on the grounds that Dissatisfaction with Germany. After German Chancellor Angela Merkel declined to attend the G7 summit on the grounds of the epidemic, Trump criticized Germany for not spending enough on defense and unfair to the United States in trade.