Will the US buy the Russian S-400 missile system from Turkey? 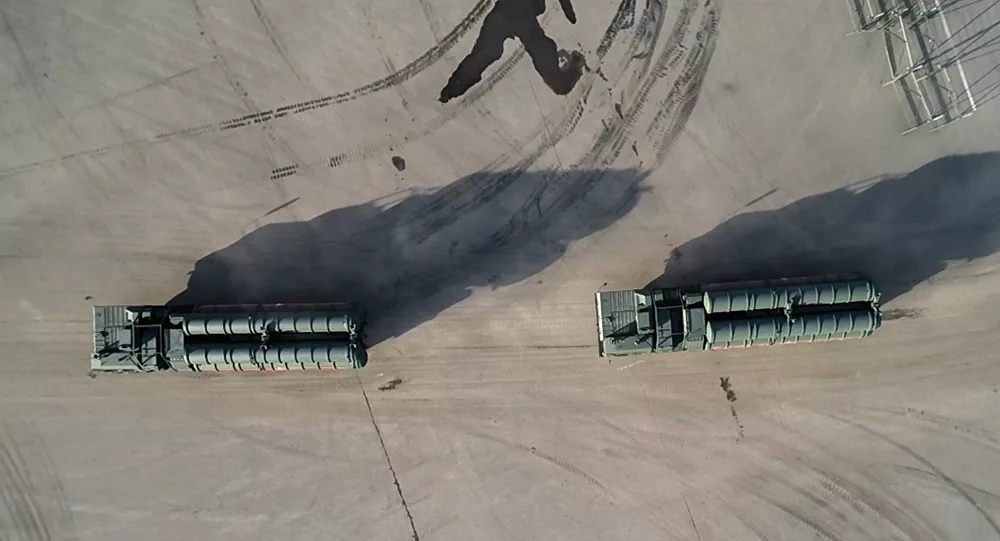 Overseas.com, July 1 A Republican senator from the United States proposed a bill asking the United States to purchase Russia’s S-400 missile defense system from Turkey. Turkey responded that there was no legal basis.

According to the Russian Satellite News Agency, Omer Celik, the press secretary of the Turkish ruling party, the Justice and Development Party of Turkey (AKP), said at a press conference that Turkey has no legal basis to sell the S-400 purchased from Russia Missile defense system. He also pointed out that Turkey originally planned to purchase the "Patriot" air defense missile system made in the United States, but did not get a response from the United States. Celik had previously stated that Turkey is the "end user" of the S-400 missile defense system, so Turkey has no reason to sell the system.

The Russian Federation’s Military Technical Cooperation Bureau also pointed out that without Russia’s consent, Turkey cannot resell the S-400 missile defense system to the United States. A spokesman for the department said: "Before purchasing Russian weapons, the buyer must submit an end-user statement to the Russian side. This is why these products cannot be transferred or re-exported to a third country without official Russian permission. "

The United States’ "Newsweek" reported on June 30 that the majority leader of the United States Senate, John Thune, proposed a bill allowing the United States to purchase Turkish Russian-made S-400 missiles. Defense system. The report said the move was to ease the impasse between the US and Turkey in the F35 fighter program. After Turkey purchased the system in 2019, the United States expelled Turkey from the F-35 fighter program and threatened to impose sanctions on Turkey. According to the White House, the S-400 missile system may endanger the operation of F-35 jets and does not meet NATO standards. Turkish President Erdogan previously stated that he intends to continue to cooperate with Russia in defense equipment, but the progress of cooperation has been slowed down due to the impact of the COVID-19 epidemic. (Overseas Net Li Fang)