Pakistani Prime Minister said: India is undoubtedly the man behind the terrorist attack on the stock exchange 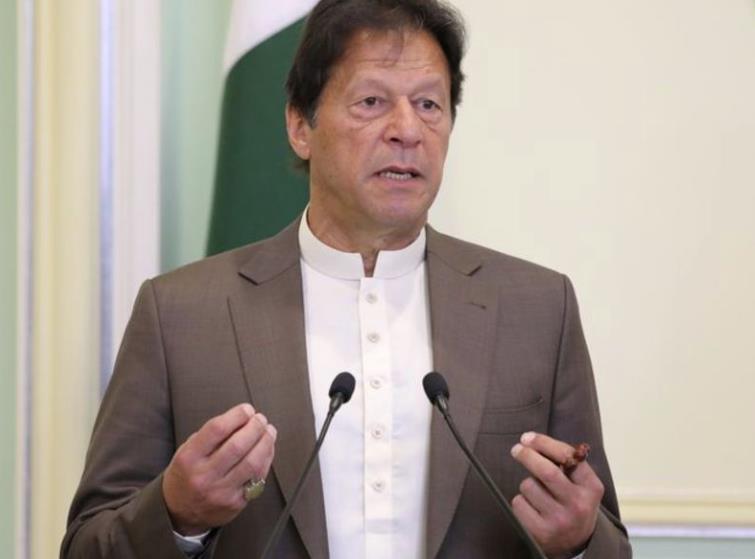 Based on Pakistan’s Dawn News and other foreign media sources, Imran Khan said in a speech at the National Assembly that Pakistan’s security forces avoided a major tragedy on the 29th. He mentioned that the terrorists were carrying heavy weapons and ammunition, and they intended to take hostages on the stock exchange and kill them to create an environment of fear and uncertainty.

Imran Khan praised the 1 policeman and 3 security guards who died in order to stop the attack as the "Heroes of Pakistan". "They made sacrifices and thwarted a major event planned by India aimed at destabilizing Pakistan. The Cabinet and the ministers know that all our institutions are on high alert. The Pakistani institutions are preemptive and frustrated at least 4 times Major terrorist conspiracy, and two of them are near Islamabad."

Foreign media mentioned that Imran Khan pointed out that India is undoubtedly the behind-the-scenes of this terrorist attack, Pakistani Foreign Minister Qureshi A similar view was held on June 30, arguing that India was involved in the terrorist attack. The Indian side refuted Qureshi's claims, saying that Pakistan cannot blame India for its domestic problems.

On June 29, four armed men attacked the Pakistan Stock Exchange building in Karachi, southern Pakistan, and opened fire on the security guards and personnel in the building. The local police and security forces arrived quickly and eventually The terrorists were all killed. Afterwards, the "Balochistan People's Liberation Army" claimed to have carried out the attack. Agence France-Presse once pointed out that the "Baluchi Liberation Army" is a separatist organization in Pakistan. (Overseas Network Zhang Ni)