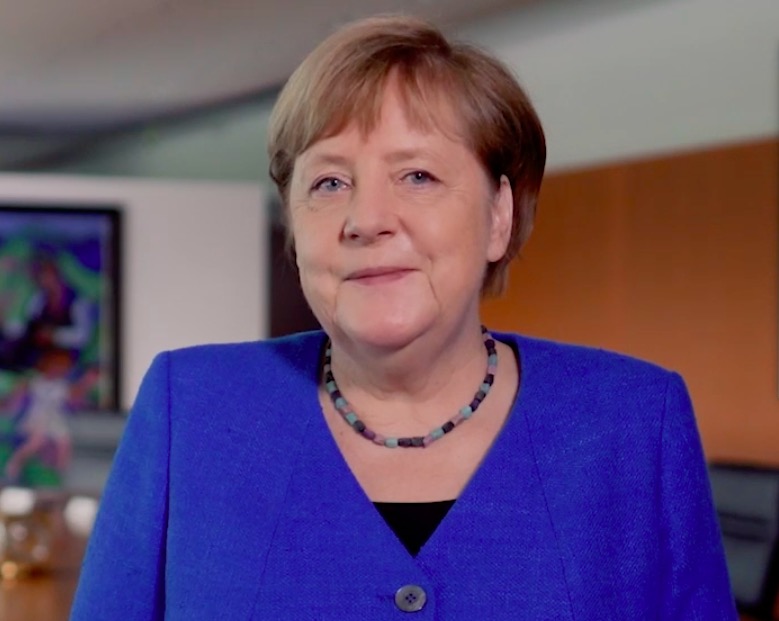 Merkel pointed out that the United Nations designated July 11 each year as "World Population Day" to call for global attention to population issues. On July 11, 1987, the population of the earth reached 5 billion, but now this number has reached 7.5 billion. She said: "The population of the earth is growing at an annual rate of 80 million, and developing countries account for two-thirds of it. The rapid population growth has made those countries plagued by poverty, famine, unemployment, medical care and low education levels unbearable. Heavy burdens. We must help them through development cooperation and political dialogue, especially support local education, so that women and girls in these countries have more employment opportunities and are more economically independent. This can enhance their autonomy in the field of family planning Decision-making power and thus influence the development trend of the world’s population.”

At the same time, Merkel believes that the current crisis of the COVID-19 epidemic has brought additional risks and burdens to the international community Stability, economic prosperity, and social peace have adverse effects. She said: "The pandemic is not a single country, but a problem faced by the entire international community. Only by finding a global solution can we overcome the current and possible future epidemic crisis in the context of continuous population growth. Dao Yuan, but I am very pleased to see that many countries are actively cooperating and cooperating in coordination, and I am also full of confidence in this." (Headquarters reporter Ruan Jiawen Li Changhao)