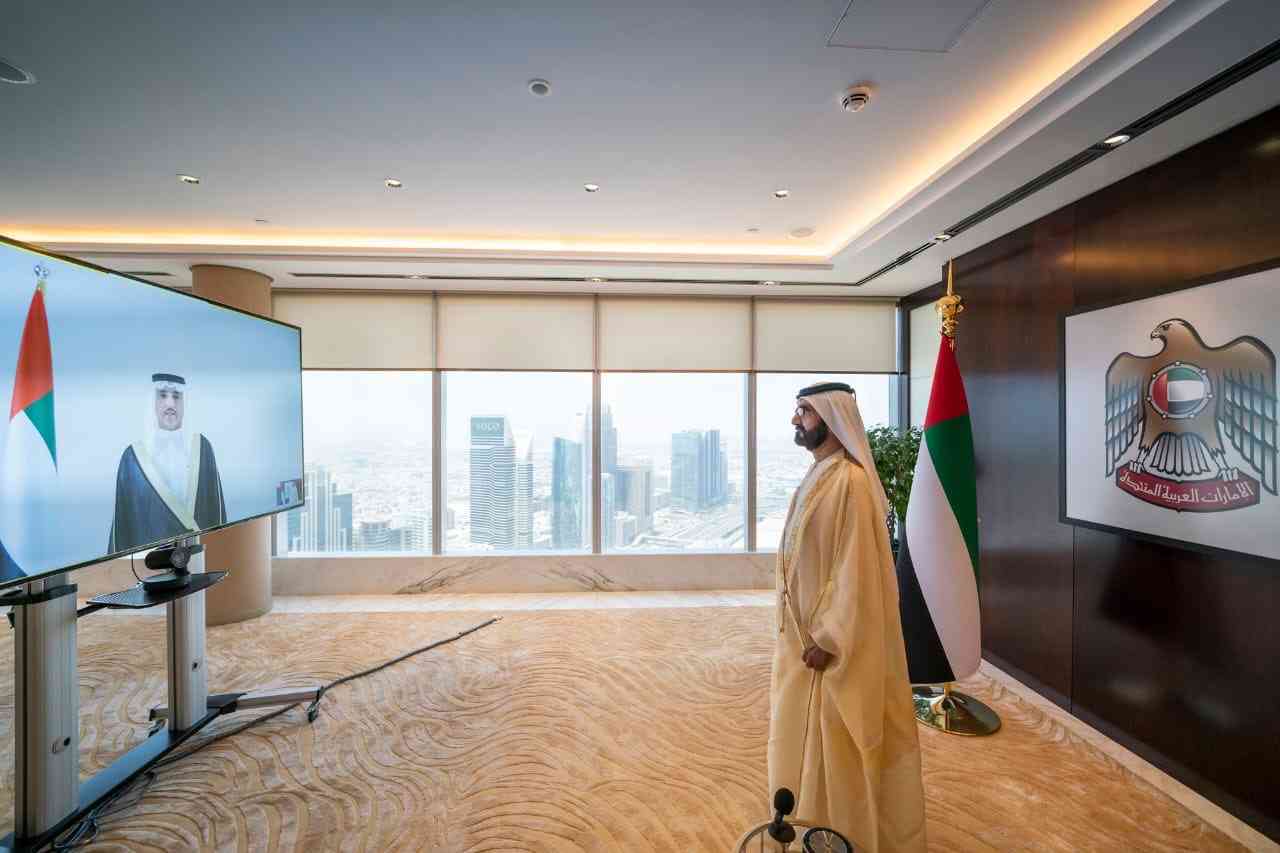 According to the UAE Declaration, local time 7 On the 11th, the new cabinet of the UAE was sworn in. Sheikh Mohammed bin Rashid Al Maktoum, Vice President and Prime Minister of the UAE, and Chieftain of Dubai attended the sworn inauguration ceremony of the new cabinet.

At the ceremony, Sheikh Mohammed stated that the reorganized new cabinet marked the UAE government’s entry into a “new stage”. He expressed his respect to the Crown Prince of Abu Dhabi and Deputy Commander-in-Chief of the UAE Armed Forces. Mohammed bin Zayed Al Nahyan expressed his appreciation and gratitude for his support, as he helped the UAE government meet various challenges from around the world.

On July 5, Sheikh Mohammed, Vice President and Prime Minister of the UAE and Chieftain of Dubai announced a comprehensive reorganization of the UAE government. According to the reorganization plan, the federal government of the UAE will establish a new structure, the number of government departments will be reduced by half, and many departments will be merged and reorganized into new departments. For example, the former Ministry of Energy and Infrastructure will be merged into a new Ministry of Energy and Infrastructure, and the former Federal Land Administration and Maritime Transport Administration will also be merged into this department. (Reporter Sun Jian) ​​