According to Anton News Agency, Angola’s Minister of State and President of the President’s Office of Security Pedro Sebastian recently announced at a press conference that there are 30 guard soldiers in the Angolan Presidential Security Office’s COVID-19 pneumonia screen The test was positive and the above personnel have been treated in the hospital. 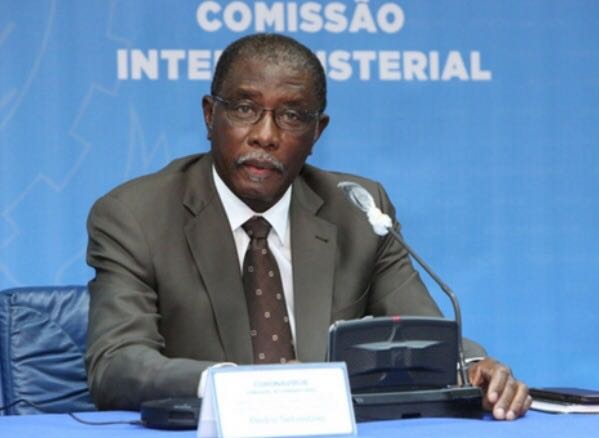 Pedro Sebastian Tiang said that the aforementioned guards infected with the COVID-19 pneumonia will not pose a threat to the health of Angola’s President Lorenzo and his wife, because these infected soldiers are part of the fourth security team in the Angolan Presidential Palace, and have no direct relationship with the president’s couple. contact. Pedro Sebastiao added that the President’s Office of Security has now taken all the preventive measures recommended by the Ministry of Health to cut off the transmission chain of the virus, and regularly conduct COVID-19 tests on all the president’s security personnel. At the same time, all members of the multi-sectoral committee for the prevention and control of COVID-19 in Angola will also be tested for COVID-19 every two weeks.