The ISU released news on the 10th that 27-year-old Dutch short-track speed skating star Ruy Wein suffered a sudden immune system illness during training. After several days of ineffective rescue, it was in France on the 10th He died in a hospital in the southern city of Perpignan. 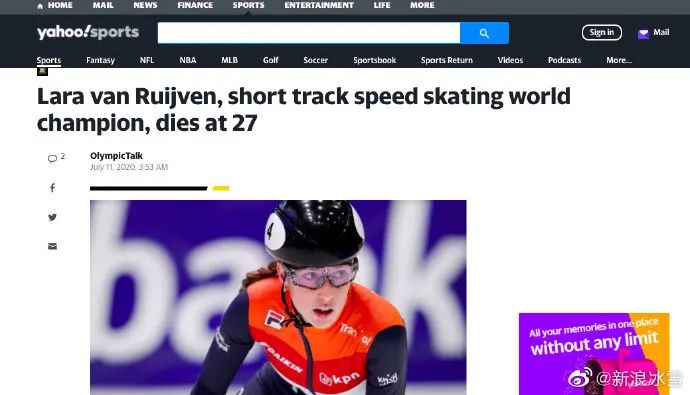 ISU revealed on the official website , Ruiwen suffered a sudden illness and fell into a coma in a training camp in the Pyrenees. On June 25, she was taken to the hospital in Perpignan and operated on.

According to the Dutch Skating Association, Ruiwen died on the 10th accompanied by relatives and friends. Ruiwen is one of the most promising female short track skaters in Europe today. At the 2019 World Championships, she won the women's 500m gold medal and became the first female athlete to win the world championship of short track skate in the Netherlands. 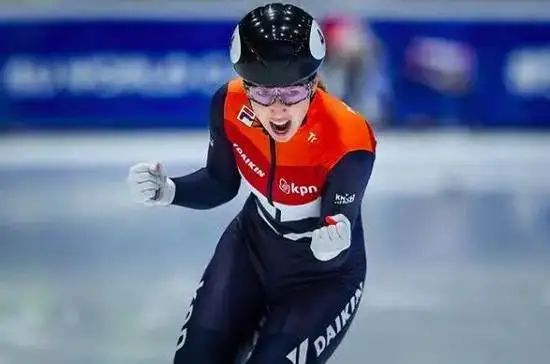 Ruiwen face is good, competition Dare to fight and dare to fight, the popularity in the short track circle is quite strong, and fans around the world express their condolences on her death on social media.