China News Agency, Berlin, July 11 (Reporter Peng Dawei) As of the evening of the 11th local time, the cumulative number of people diagnosed with COVID-19 in Germany has exceeded 199,000. German Chancellor Angela Merkel said on the same day that the COVID-19 pandemic presented challenges not only to governments but also the entire international community. Only when countries find answers to global cooperation for this global threat will they have the opportunity to overcome the current and future pandemic diseases.

Merkel made the above statement in a video address for World Population Day that day. 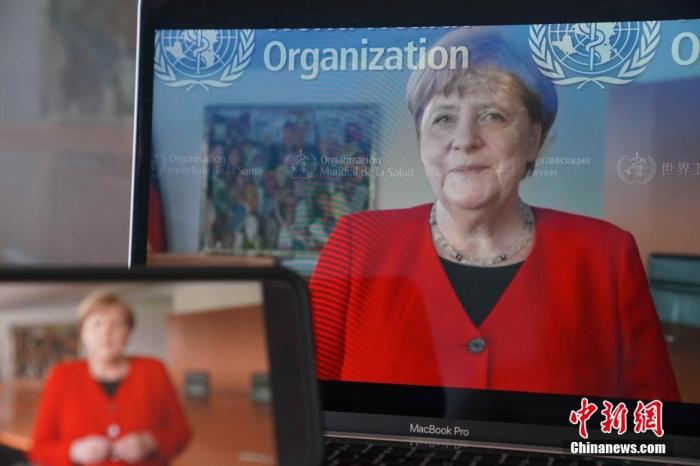 When talking about the threat that the pandemic poses to the growing world’s population, Merkel said that we are experiencing how huge the danger a pandemic can bring to the world And burden, it affects global stability and economic well-being, and in turn affects social stability.

“It not only challenges governments but also the entire international community. Only when we can find answers to global cooperation for this global threat will we have a chance to overcome the current And future pandemic diseases." Merkel said that this is particularly important at a time when the world's population is growing.

Merkel said that for this reason, the German government has participated in the anti-epidemic projects of international organizations such as the WHO, the International Monetary Fund and the World Bank, and has also given a variety of Forms of support, such as the equitable distribution of vaccines, drugs and diagnostic capabilities globally.

"The international community is currently facing severe challenges, but I have seen many countries show a strong willingness to jointly meet the challenges." Merkel said that this made her feel optimistic. (End)