According to the Italian "Evening Post" report on July 11, local time, 28 of the 70 illegal immigrants received by the city of Roccella in southern Italy have tested positive for the new coronavirus. It is understood that this group of immigrants is Pakistani, including 20 minors. The boat they were on was discovered on the coast of Calabria on the night of the 10th. All immigrants were tested for nucleic acid and segregated at the settlement center immediately after landing. This is the second time in 10 days that the region has accepted migrants from Greece and Turkey. 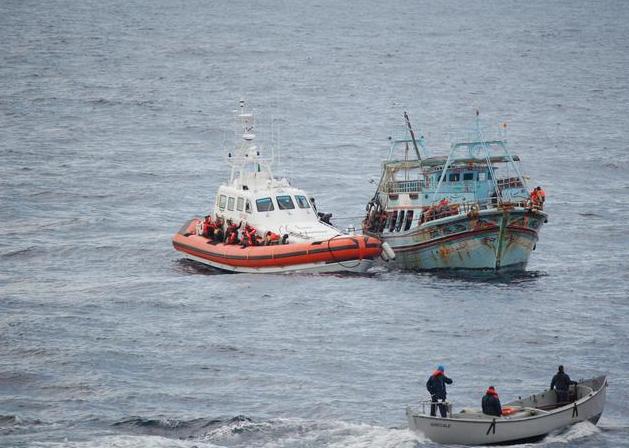 It is also reported that Southern Italy On the 11th local time, Pedusa Island received 173 illegal immigrants again. The total number of illegal immigrants on the island reached 791 in the past 48 hours, mainly Moroccan. A large number of immigrants flowed in, which made the reception site overcrowded. The local government had to open ferries to transfer immigrants to Sicily for isolation. At present, the first batch of 100 people who received the new coronavirus nucleic acid test were all negative. (Reporter Song Chengjie from the Main Station)