A mudslide in western Nepal has killed 27 people 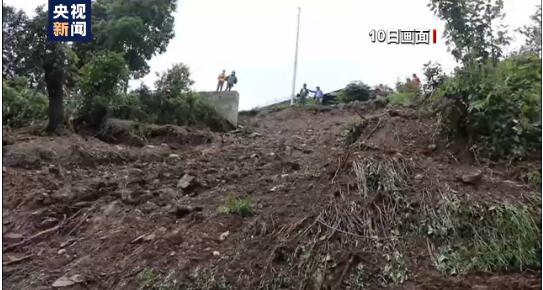 On 10th, heavy rainfall caused mudslides in multiple locations in Miaodi County, western Nepal, causing 34 people to disappear and more than 40 houses Destroyed. Nepalese police said on the 11th that as of that day, three people had been rescued and 27 bodies of the victims were found. Four still had no whereabouts. At present, the police and the military have launched large-scale search and rescue operations in the disaster areas, but due to the bad weather, the rescue work has been progressing relatively slowly. Miaodi County is less than 200 kilometers from the capital Kathmandu.

Recent rainstorms in many places in Nepal recently caused disasters such as flash floods and mudslides, killing nearly 50 people and destroying about 100 houses. The meteorological department predicts that in the next two to three days, there will be heavy rainfall in most parts of the country.