The "Falcon 9" equipped with the Starlink Internet satellite was postponed again on July 11 local time in the United States. 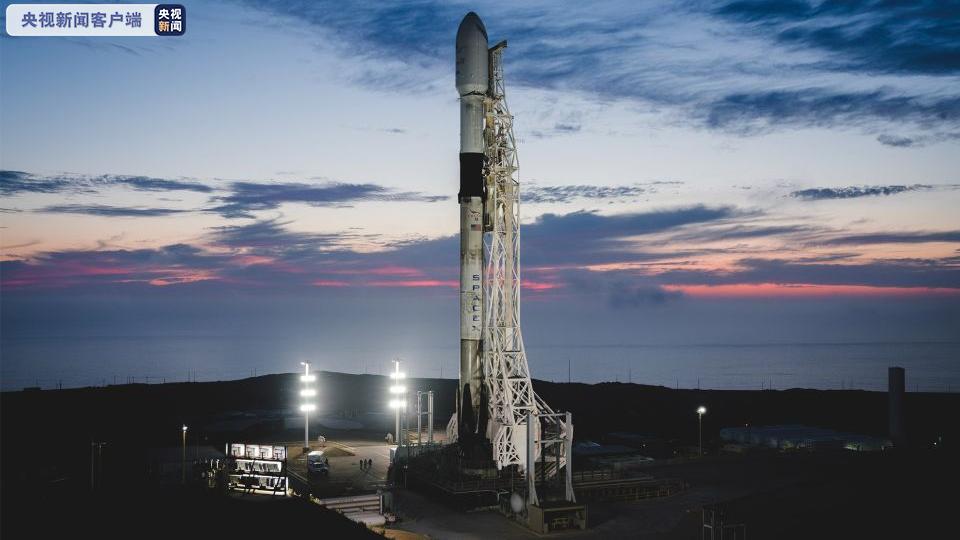 SpaceX’s Falcon 9 The "No." was previously scheduled to launch from Florida on July 8, but due to severe weather, the launch was forced to cancel. After that, SpaceX announced on July 9th that the new launch time was scheduled to be held at the Kennedy Space Center in Florida at 10:54 am local time on July 11th, but SpaceX delayed the launch again today, and the relaunch date and Not announced.

It is reported that this is SpaceX’s tenth Starlink mission, which will deliver 57 Starlink Internet satellites in addition to two BlackSky Earth imaging satellites in space orbit, As part of the SpaceX plan, these satellites will provide low-cost Internet access worldwide, especially in underserved areas.