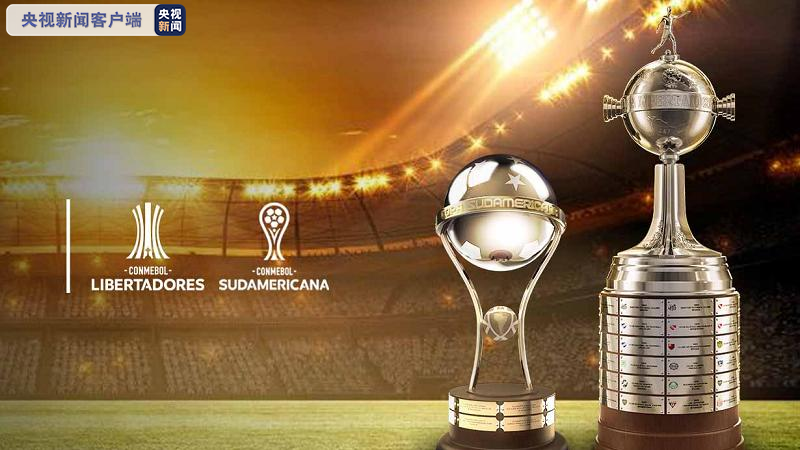 The event will be empty The form or other forms will be determined according to the epidemic situation. At present, Brazil, Uruguay, Paraguay, Peru, Venezuela and Chile under the South American Football Association have set the rematch time. Argentina, Colombia, Ecuador and Bolivia have not resumed sports events due to the outbreak. If there are still countries unable to participate in the epidemic in September, the South American Football Association requires the club to choose another home for training and competition in other countries.