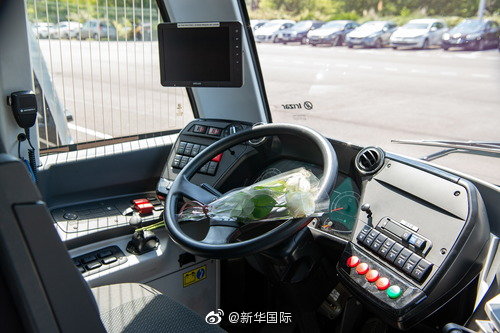 A bus driver in Bayonne, southwestern France The passenger died in the hospital on the 10th because he persuaded the passenger to be beaten while wearing a mask. The prosecutor said that the two men involved were charged with murder. One was 22 years old and the other was 23 years old. He had "leaved the case" before the police. French Prime Minister Castel condemned the attack as a "cowardly" act and vowed to punish the perpetrators. Local operator Keoli said that after the incident, the colleague who killed the driver refused to leave the car. However, they will resume work on the 13th after taking security measures such as equipping passenger cars with safety managers. (Reporter Yan Jie) 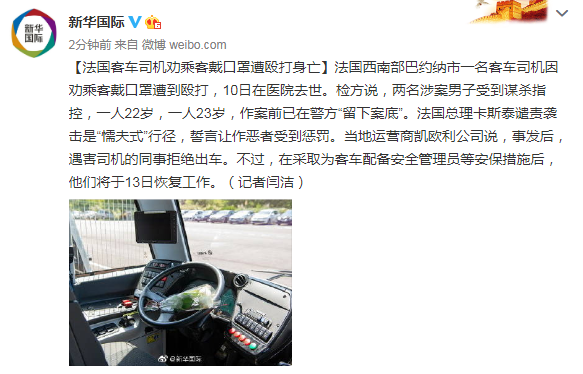