According to several Russian media reports, in recent days, US President Trump confirmed in an interview with the media that he approved a cyber attack on the Russian Internet Research Institute in 2018.

Reports that Trump accused his predecessor Obama of “knowing this Russian network agency very early,” but “maintained silence in order to assist Hillary Clinton in his campaign for president”.

Trump said he was in After learning of the "intelligence of Russian interference in American elections", he ordered a cyber attack on this Internet research institution-he admitted that the cyber attack was carried out against the background of the increasingly fierce political confrontation between the United States and Russia.

In an interview, Trump also emphasized that his policy toward Russia is “tougher”, including pressure on Germany to contain Russia on the “Beixi-2” gas pipeline project. 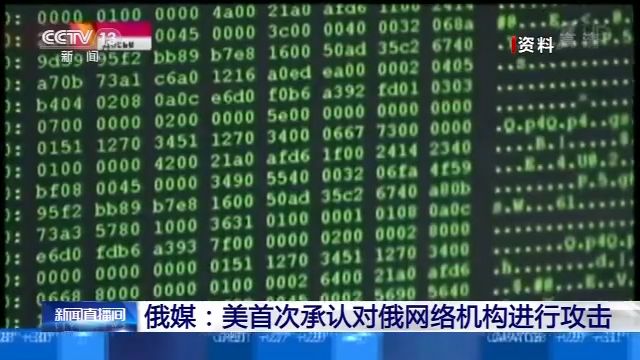 Russian Internet attacked by US cyber attacks The institute is located in St. Petersburg, and is known as Russia's "troll factory". Some American politicians claim that it is this institution that has become Russia's main force in the 2016 US presidential election and the 2018 US midterm elections, but Russia has consistently denied these allegations. On the 10th of this month, the Russian President’s press secretary Peskov pointed out that the US official was involved in a cyber attack on Russia. This is certain, and Russia has never been and will not be associated with any cyber crime. In October last year, the Russian Federation Security Conference Secretary Patrushev said that foreign intelligence agencies are actively looking for loopholes in the Russian cyber sector to carry out large-scale cyber attacks.