The United States seeks to extend the arms embargo against Iran. Iran warns European countries: do not succumb to American pressure!

According to Iran’s Tasnim News Agency, Iran’s Foreign Ministry spokesman Mousavi said on the issue of whether to extend the arms embargo on Iran, if European countries succumb to US pressure, Iran will take retaliatory measures. 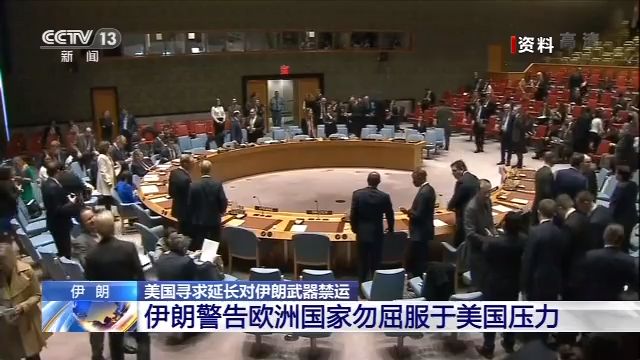 The UN Security Council in 2010 on the Iranian nuclear The issue passed Resolution 1929, which banned countries from exporting heavy weapons such as tanks, fighter jets, and warships to Iran. After Iran and the six countries on the Iranian nuclear issue reached a comprehensive agreement on the Iranian nuclear issue in July 2015, the UN Security Council passed Resolution 2231 and decided to maintain the UN arms embargo against Iran until October this year. The United States, which has unilaterally withdrew from the Iran nuclear agreement, has recently stirred up everywhere in an attempt to extend the arms embargo on Iran. On June 30, the United States also publicly requested the United Nations to extend the arms embargo on Iran indefinitely at a Security Council meeting. It was firmly opposed by Russia and other countries.