The death toll of a large bus crashed into Kun Song province, Vietnam increased to 6

On the morning of July 12, the General Hospital of Kunsong Province, Vietnam announced that one person who was seriously injured in the crash of the bus died after being rescued ineffectively, and the other five seriously injured persons were basically under control and the situation was relatively stable. 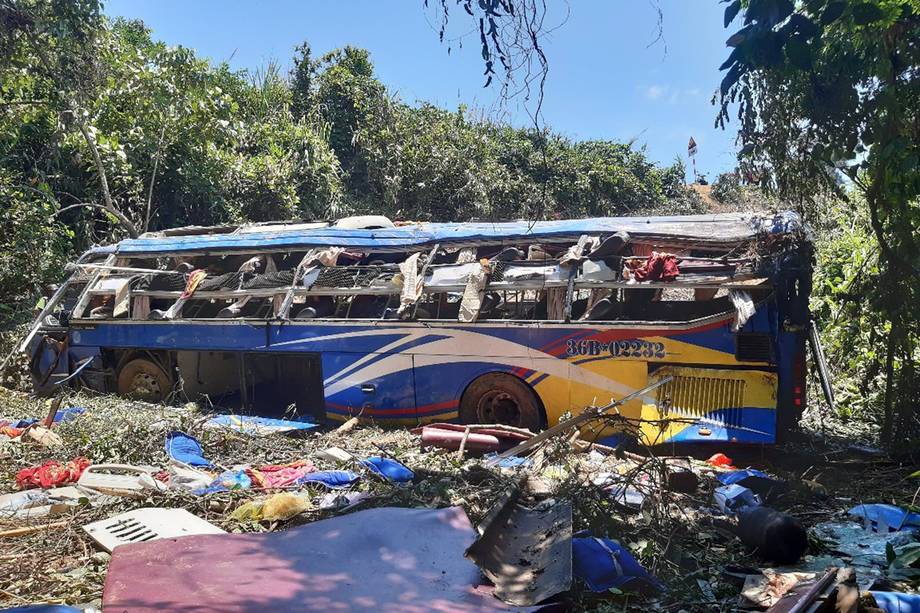 According to the investigation of relevant departments, in the right The blood test of the driver and the co-pilot found that neither of them had evidence of illegal drinking and driving, but the blood test results of the co-pilot showed that they had taken drugs. Up to now, the accident has caused 6 deaths. According to the driver, the bus had a brake failure during the trip, and the specific cause of the accident is still under further investigation. (Reporter Zhou Yang)