WHO warns: the number of cases in some countries has increased sharply, or it will return to the "full blockade" 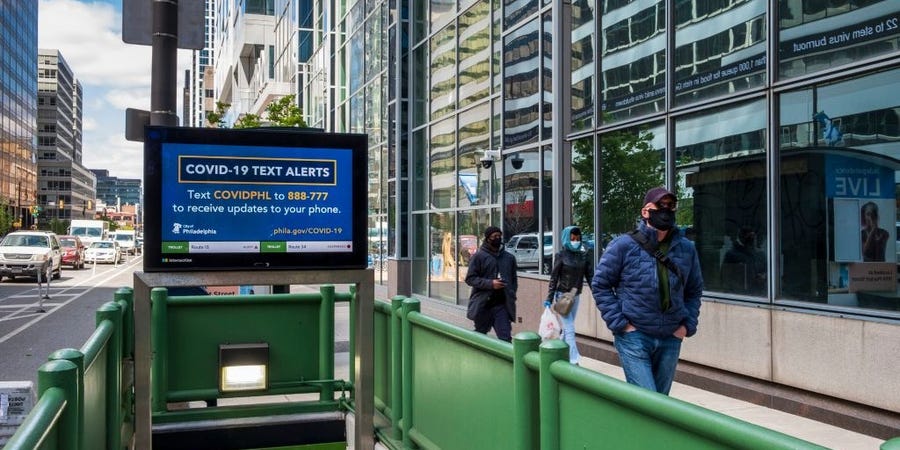 Overseas Network, July 12th A senior official of the World Health Organization said that due to the number of cases of COVID-19 tracked in some areas after the relaxation of quarantine measures The surge has the potential to further blockade worldwide.

According to the "Business Insider" website (businessinsider.com) on the 11th, Dr. Michael Ryan, Executive Director of the WHO Health Emergency Plan, at a press conference on Friday (10th) It is said that in the near future of the New Corona Virus pandemic, the return of some countries to the full blockade may become "the only option". Ryan said in the briefing that under the current circumstances, we are very unlikely to eliminate or eliminate this virus. The recent sharp increase in the number of cases in some countries is the potential start of a larger outbreak in the future. Ryan said that the cluster of cases caused by the super-spread incident is worrying, and he called on every country to work to eliminate the "little ashes" of the virus or restore the early signs of the outbreak to prevent a full-scale outbreak like a forest fire.

The day before, WHO Director General Tan Desai once admitted that "the virus can be controlled", but the surge in case data shows that "the virus is not under control and is getting worse." At the press conference that day, Tan Desai was even more disappointed to say that within six weeks, the number of confirmed cases recorded globally had doubled.

According to statistics from Johns Hopkins University, since the virus was first recorded in December last year, as of 10:30 a.m. Beijing time, it It has infected more than 12.68 million people worldwide and caused at least 560,000 deaths due to epidemics. A situation report released on July 10 said that more than half of the total number of cases identified worldwide are in the Americas. At least 20 South American countries have to endure poverty, weak infrastructure and the overwhelming health system while fighting the new coronavirus. This situation has caused millions of people to be infected with the virus in early July.

In the United States, despite repeated warnings from public health experts that cautions should be taken to unblock the state, states reopened in May. After being the epicenter of the virus, areas that were more severely affected by the epidemic, such as New York City, showed encouraging indicators. However, the positive results of COVID-19s recorded in more than 20 states, including Arizona, California, Texas and Florida, have increased dramatically, and the number of deaths from COVID-19 in the country has increased to an average of more than 600 per day for three consecutive days last week. (Overseas Network Hou Xingchuan)