To help the catering industry recover as soon as possible, the British government recently proposed a bill to simplify the procedures for businesses to apply for open-air operations.

According to this bill, the review time for businesses to apply for open-air operation will be shortened from the current months to a few days, and the application fee will be lowered. Bars and restaurants that already have relevant business licenses can also Utilize part of the parking spaces and sidewalk spaces to open up outdoor dining and consumption areas. This undoubtedly gave many catering practitioners hope.

Safay a restaurant in London, United Kingdom Person in charge: We hope that after the government relaxes the relevant laws and regulations, we can entertain as many customers as before, let people sit outside to breathe fresh air, and maintain a safe distance so that people can eat out with peace of mind. This is me As expected.

In order to speed up the recovery of the catering industry, some local governments in the UK also plan to adopt traffic control measures on certain roads at fixed times to create summer outdoor catering pedestrian streets.

Reuters reporter Matt Gu Derek: At certain times, roads like this will not be open to traffic. Restaurants can put tables and chairs outdoors. People hope that some places in West London can be turned into open-air dining areas. After the prevention and control measures have been relaxed, Attract more customers to spend.

For most British people, when this summer comes, it is very rare to be able to enjoy delicious food in the open air and chat with three or five friends. For catering companies, opening up more open-air operation areas is a way to survive in the epidemic. Westminster Autonomy, United Kingdom Councillor Matthew Green: There are more than 3,700 stores in our area, and they play a key role in the regional economy, so after the peak of the epidemic, we need to help them get back on track and find ways to make them as safe as possible , Operate normally. 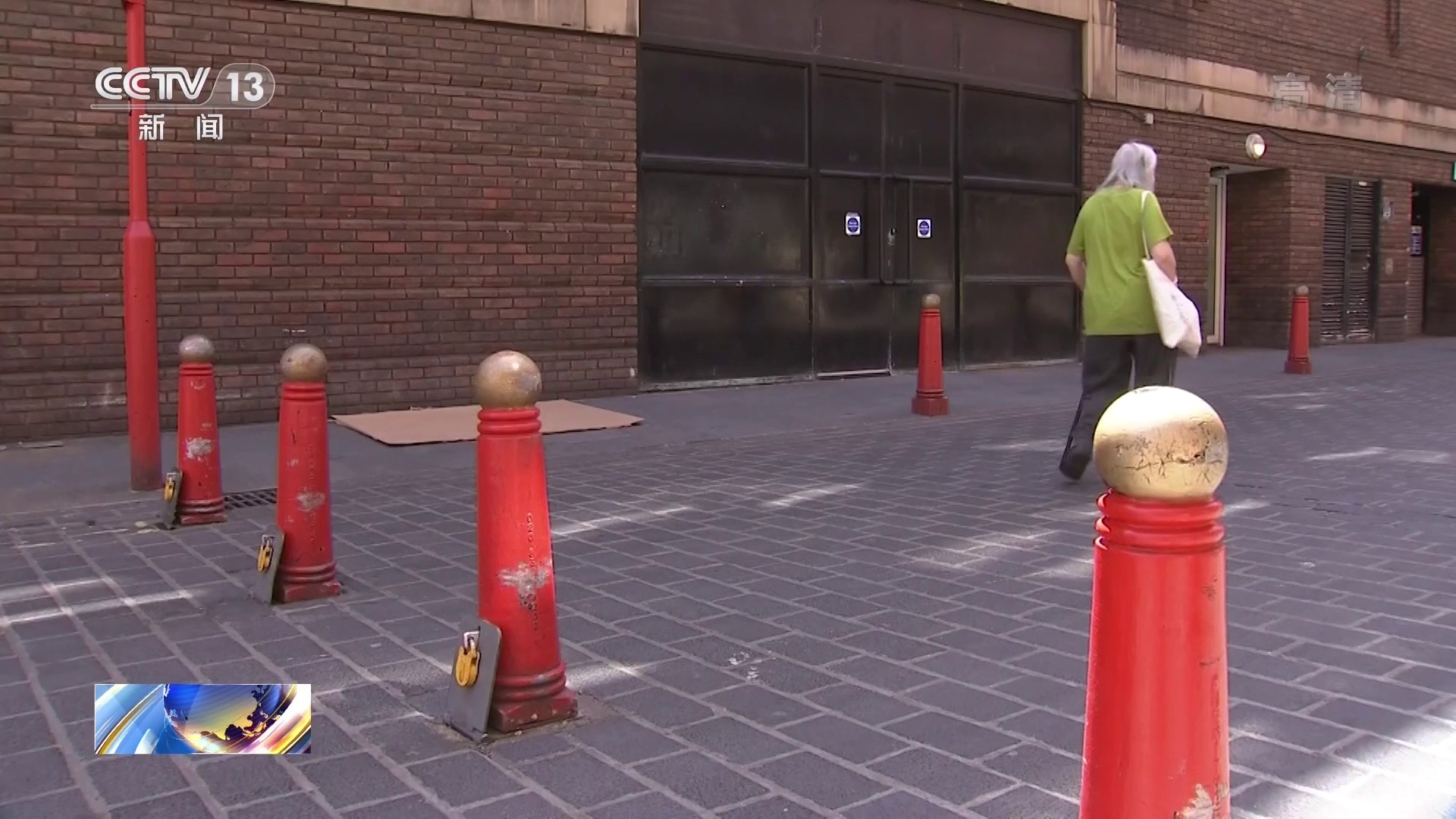 At present, the British Parliament is working on this The discussion of the bill, if passed, will inject new impetus into the recovery of the British catering industry. According to previous reports from the British media, affected by the COVID-19 epidemic, this year the British service industry, including bars and restaurants, will suffer a loss of 73 billion pounds, or approximately 640 billion yuan.