According to statistics from multiple institutions, the number of newly diagnosed cases of COVID-19 in the United States has broken records and set a new high for many consecutive days. Data released on the 11th local time shows that in Florida and Texas, where the epidemic is severe, the number of newly confirmed cases in a single day exceeds 10,000 again and continues to be at a high point.

An American expert warned that if the current situation continues, the United States will enter "one of the most unstable periods in history."

The data released by the Florida Department of Health on the 11th shows that Florida has newly confirmed more than 10,000 cases in a single day, and the cumulative number of confirmed cases has exceeded 250,000 cases, with more than 4,000 deaths. Some media reported that the average positive rate of the New Coronavirus test in Florida over the past week was more than 19%, compared with less than 5% a month ago. At the same time, the number of single-week death cases in Florida has also reached the highest value since the outbreak in recent days. Nearly 500 people died in a week, with an average of about 71 deaths per day, compared with 30 per day three weeks ago. 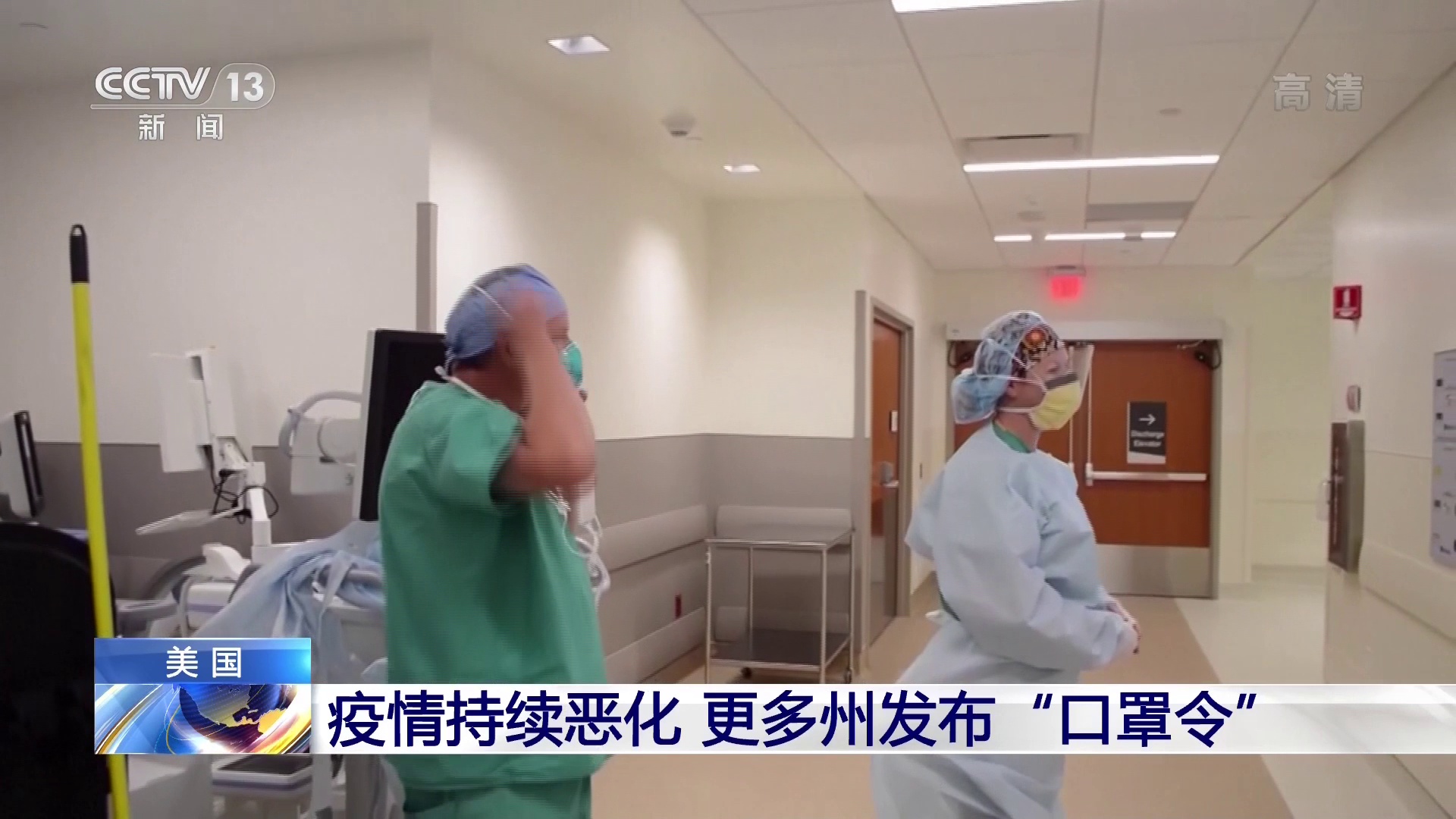 The Texas Department of Health announced on the 11th The data show that the state has more than 10,000 newly diagnosed cases in a single day, with more than 250,000 confirmed cases and more than 3,100 deaths. From 7th to 11th, the number of newly diagnosed cases in Texas in a single day has been about 10,000 cases for 5 consecutive days. According to US media, there are an average of 1360 new cases per day in the Houston area of ​​Texas, which is three times higher than the peak in April. The positive rate of the new coronavirus test in the area over the past week has exceeded 11%. In the face of a surge in newly diagnosed cases, local hospitals are overcrowded and medical resources are urgent. 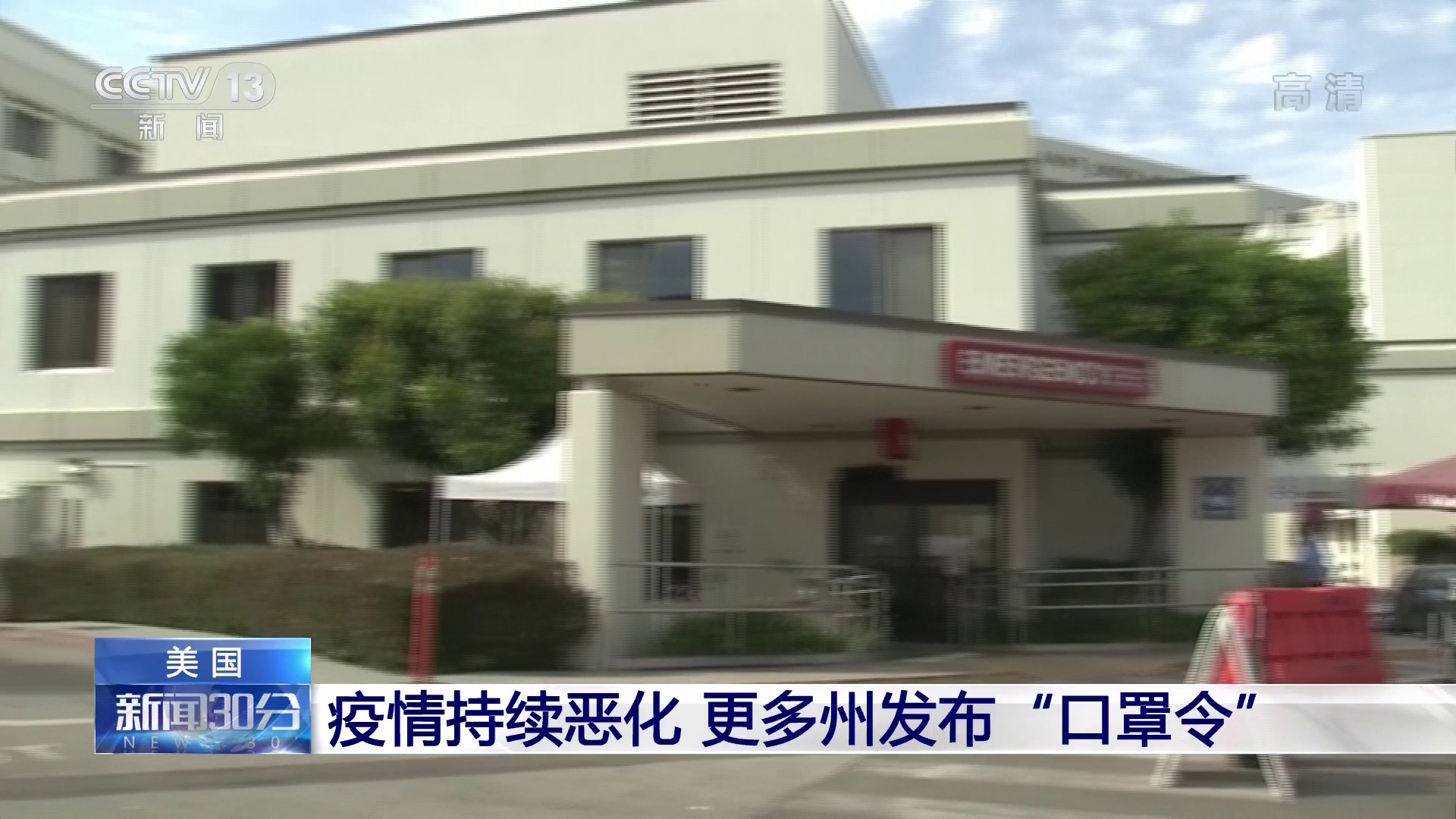 Data released by California on the 11th It shows that there are more than 8,000 newly diagnosed cases in the state in a single day, with more than 310,000 diagnosed cases and nearly 7,000 deaths. California, Texas and other places have previously issued mandatory mask orders. As the epidemic continues to deteriorate recently, more and more states have also issued "mask mask orders." On the 11th, Louisiana Governor Edwards said at a news conference that the state will implement a mask order across the state, targeting all persons aged 8 years and over. The relevant executive order will take effect on July 13.